The riveting and inspiring story of how Navy Lieutenant Shane Osborn’s flying skills saved a Navy reconnaissance plane and its crew of 24 from almost certain death, and their subsequent ordeal of detention and interrogation.

On April 1, 2001, aircraft commander Shane Osborn was piloting an EP-3 ARIES II reconnaissance plane over the South China Sea when it was suddenly intercepted and harassed by two Chinese F-8 fighters. On earlier missions the Chinese had flown dangerously close to American aircraft in a nerve-wracking game of chicken. This time, however, one of the Chinese fighters went too far, colliding with Osborn’s plane and being hacked in two by one of its props, in the process inflicting catastrophic damage on the EP-3. With almost certain disaster impending, Lieutenant Osborn, using the aviation skills of a superbly trained pilot and the strength and endurance of a natural athlete, managed to recover from a near-inverted dive and avoid either ditching the plane in the sea or having the crew bail out, both potentially fatal maneuvers. Instead he and his crew were able to fly their crippled aircraft through harrowing circumstances to a safe emergency landing on the Chinese island of Hainan. Chinese military forces immediately took the crew into detention.

Meanwhile, an international political crisis, the first of the new Bush administration, erupted between the United States and China as each superpower attempted to force blame on the other. Lieutenant Osborn, oblivious to the proceedings in the outside world, was separated from the rest of his crew and isolated in an interrogation room where he was subjected to hour upon hour of aggressive and repetitive videotaped questioning. Osborn, maintaining an iron will throughout, resisted the interrogators’ demands that he accept responsibility for the collision and apologize. Finally the two governments were able to work out an agreement for the release of the crew after being held for eleven days.

Born to Fly takes us right into the cockpit of the reconnaissance plane on that fateful day, in a white-knuckle tale of heroism and split-second decision making. It also weaves in fascinating stories of Lieutenant Osborn’s insatiable desire to fly from early childhood and the Naval training that gave him the “right stuff” to handle the crisis in the air and on land. A portrait of a genuine American hero, Born to Fly gives unprecedented insight into one of the most dramatic incidents of the post-Cold War world.

If you’re looking for the most recommended PC Military & Espionage Games, then this product is a great option. Many good reviews have already proved the quality of this product. 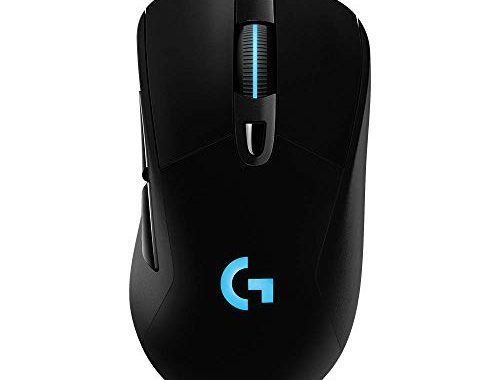