The epic story of Utawarerumono comes to an end in Mask of Truth, as the fate of the world will be determined by warring nations. The game features exciting SRPG battles, a colorful cast of new/familiar faces that will determine the fate of their world, a rousing original soundtrack, and the dramatic conclusion to the story.

After the events of Mask of Deception, the Yamato Empire is now ruled with an iron fist by a ruthless usurper who seeks to subjugate all before him. It’s up to a couple of familiar faces to band together against the might of the Imperial army, and the fate of the world hangs in the balance as nations and generals must pick a side to fight with in this perilous civil war. Secrets will be revealed, friendships will be tested, and battles will be fought. Will peace and order be restored or will victory at any cost be the beginning of the end?
A Grand Tale Ends – The rich Utawarerumono visual novel tradition continues in Mask of Truth. The landscape has changed and there are new nations, people, and truths to discover during this uncertain time. The dramatic events of Mask of Deception have set up the story for a climactic and thrilling conclusion in Mask of Truth.
Fight for the Rightful Heir of the Yamato Throne – Turn-based tactics make a return and an updated battle system make fights both strategic and fast paced! Utilize new extended Action Chains, a higher-level cap, and more to gain the upper hand on the battlefield.
Additionally, certain characters can team up and dish out some devastating offense with Co-op Final and Co-op Chain attacks. There’s also now a Mock Battle mode that can be used to practice new combat tactics and gain EXP/BP.
Languages – The story will be told in its powerful original Japanese voice acting with English subtitles.

If you’re looking for the most recommended PlayStation Vita Strategy Games, then this product is a great option. Many good reviews have already proved the quality of this product. 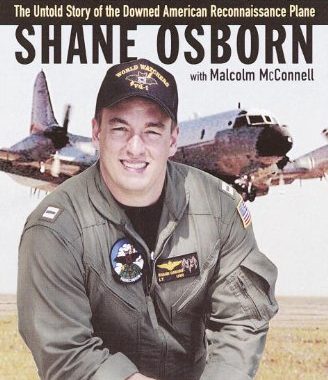